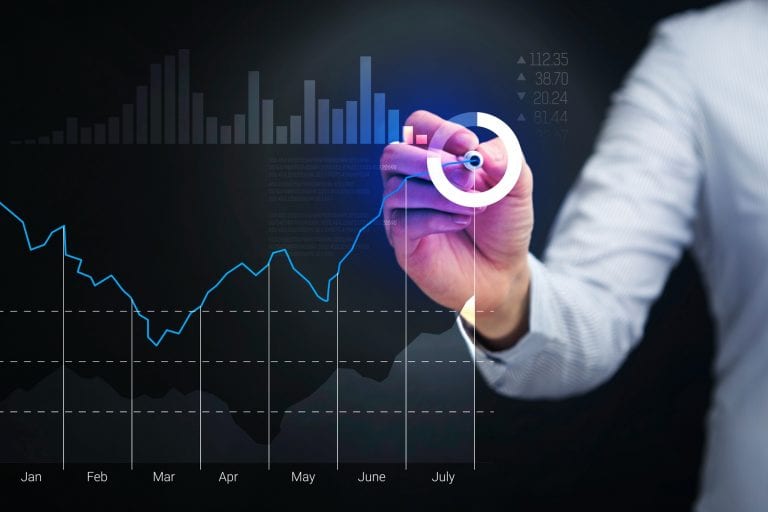 Get an experienced Bernard Law Group Lawyer to fight for your rights and compensation. 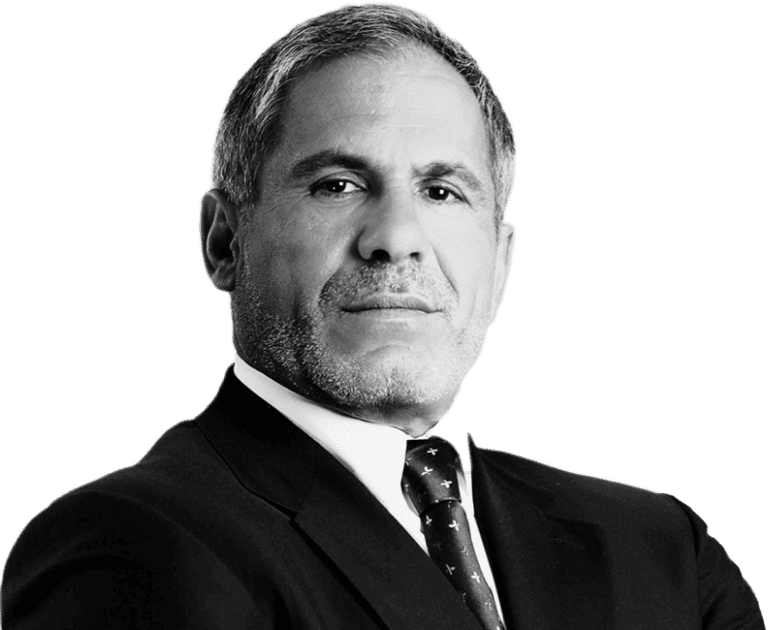 What Are The Motorcycle Accident Statistics?

In Washington state, there were 77 fatal motorcycle accidents in 2018, WSDOT reported. while at least 375 produced serious injuries.

Overall, the state saw 2,138 motorcycle crashes throughout the year, with only 387 of them not producing any apparent injury.