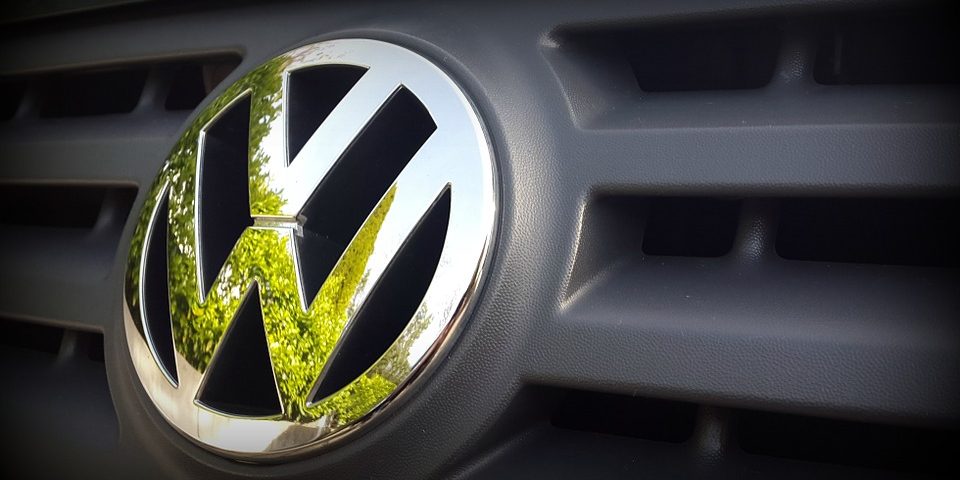 About 370,000 vehicles manufactured by Volkswagen are being recalled over an airbag failure that could lead to injury in the event of an accident. This problem is associated with Takata, a Japanese airbag maker that is behind one of the largest auto recall scandals in history.

After several automakers were forced to launch recalls impacting millions of vehicles, the National Highway Traffic Safety Administration announced that Volkswagen would add thousands of cars to the list of impacted car models.

The recall will be launched partially this year, but will have two secondary stages in 2023 and 2025.

The Volkswagen vehicles in question are fitted with Takata airbags that might implode with too much force after long term exposure to high temperatures and humidity.

These airbags were made with the chemical known as phase-stabilized ammonium nitrate (PSAN), which can degrade over time. In the event of an accident involving a car fitted with an airbag system using degraded PSAN, the inflator will implode with too much force due to the chemical reaction, and the metal parts will shatter. This reaction will blow metal shrapnel into the car’s cabin, which can hit occupants and cause severe injuries.

NHTSA Decides That Not All Takata Airbag Systems Are Dangerous

According to regulators, after automakers recalled millions of vehicles, the agency identified 56 million inflators fitted with PSAN that were also equipped with desiccant, a drying agent that prevents chemical degradation. Thanks to the presence of this agent, the NHTSA added, these millions of inflators do not need to be recalled.

However, the agency added, 370,000 airbags used in Volkswagen vehicles could pose an eventual risk to occupants, prompting the three-phase recall.

Because the airbags degrade at different rates, Volkswagen was not required to replace the items all at once.

If you own one of the cars listed under this recall and you’re worried about your safety and the safety of your loved ones, contact Volkswagen to have your concerns addressed.