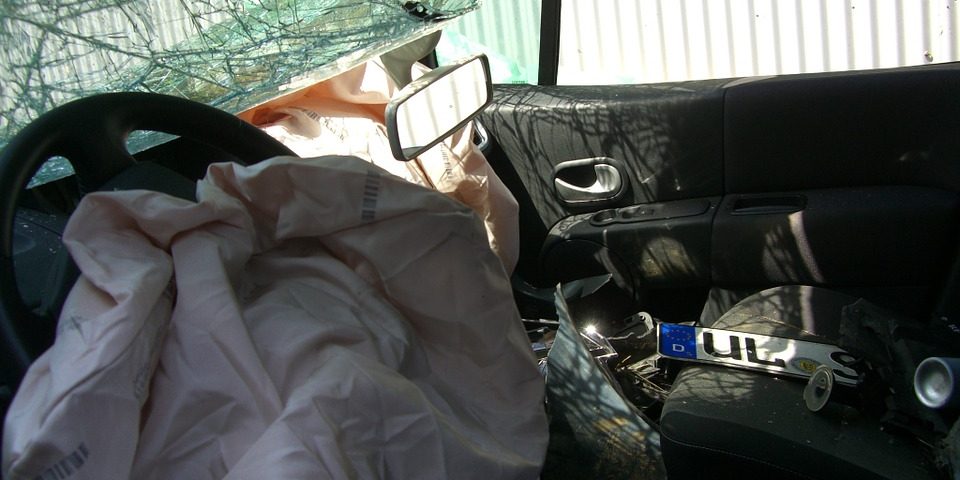 The Takata air bag inflator issue continues to give automakers — and consumers — a headache. And it does not show any signs of stopping in the near future.

Reports show that over 652,000 vehicles have been added to the list of millions of vehicles already recalled over the Takata issue across the country.

Consumers should be aware that the air bag inflators in these vehicles may explode mid-deployment.

Due to the use of material that may spoil over time, the explosion may happen too fast and with too much force, causing metal shrapnel to be pushed into the cabin of the car. At least 180 people have been injured in incidents involving these inflators. Other 16 victims were killed.

At least 69 million inflators have been associated with the Takata air bag issue in the United States. And about 42 million vehicles are being recalled as a result. The largest auto recall in our country’s history.

Drivers who are serious about their safety should never ignore such recall campaigns. Consumers are often injured long after recall campaigns are launched. Avoiding or postponing getting your vehicle repaired will only lead to more troubles in the future. And in this case, it could even lead to deaths.

Stay safe by always responding to recalls, no matter how safe you believe your vehicle is. Many of these campaigns are associated with issues that could lead to major crashes and injuries.

You may learn more about this recall by following this link or by watching the video below. Do not expose yourself or others to risks by ignoring this campaign.