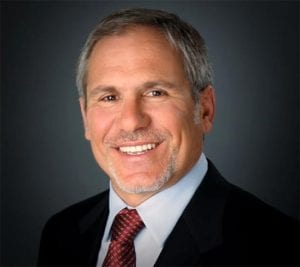 Kirk Bernard has been a civil litigator in Washington & California for over 30 years, specializing in personal injury cases representing accident victims. For the past 39 years, Kirk has not stopped giving everything he has in the pursuit of justice.

Kirk Bernard received his undergraduate and law degrees from the University of California at Santa Barbara. Following graduation from Law School in 1981, Kirk quickly became a licensed personal injury attorney. Since then, he has dedicated himself to serving his community by giving victims a chance to fight back. 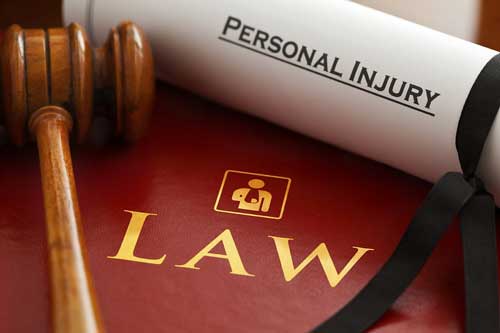 Kirk has helped countless injury and accident victims obtain the justice they deserve. The following are some of his most notable settlements and verdicts.

Kirk has represented accident victims on his own as well as partnering with other notable attorneys to fight major corporations. As a result of his relentless pursuit of justice, he has helped his clients recover millions of dollars. Kirk is a successful personal injury lawyer with a distinguished career who subsequently believes in community support. Due to his legal success, Kirk is able to give back to his community in a proactive and caring way.

His record shows that difficult fights don’t scare him because he is willing to fight for what is right. As long as you have someone like Kirk standing by your side, justice will be served.

Kirk is a member of the following professional associations:

During his career, Kirk has won several awards for his outstanding work in the field of personal injury law. The following are some of the most notable examples:

$20.5 Million Verdict. A case involving a 47-year-old man diagnosed with Parkinson’s Disease. The disease occured because of the ingestion of welding rod fumes.

$5,500,000 Settlement. A motorcycle accident case wherein the rider lost control. The accident happened because of a construction defect left in the roadway.

$1,600,000 Birth Injury Settlement. A case involving a mother whose child suffered brain damage. Injuries resulted because the hospital and doctor were negligent when delivering the baby.

Kirk Bernard was on the legal teams for the following high-profile cases:

As the owner of Bernard Law Group, Kirk has encouraged Seattle’s youth to put safety first. Bicycle safety is very close to Kirk’s heart because he is a health enthusiast and safety advocate.

Kirk and his team have sponsoredand participated in a children’s bicycle helmet giveaway. As a result, they purchased and donated hundreds of children’s bicycle helmets. Bernard Law Group also funded and produced a number of public service announcements. These helpful ads teach the local community about the importance of wearing safety gear while riding a bicycle.

Kirk is a supporting member of the Brain Injury Association of Washington. In doing so, he helps raise awareness about the struggles of brain injury victims. In addition, this vital association brings hope and crucial support to the victims.

Each year, Kirk encourages his fellow attorneys and firm staff to take part in charitable causes of their choosing. As a result, they donate countless hours and dollars to the community every year.

Bernard Law Group is proud to have Kirk as the leader of our team. Everyone benefits due to his intense determination and learns from his impressive legal abilities. He is the main reason we have the reputation as Seattle’s best personal injury law firm. When accidents happen, people need a talented personal injury lawyer like Kirk Bernard on their side. Contact us today to request his services!

We’re Here for You

We are available to take your call 24 hours a day. Call us anytime for a free injury case evaluation.