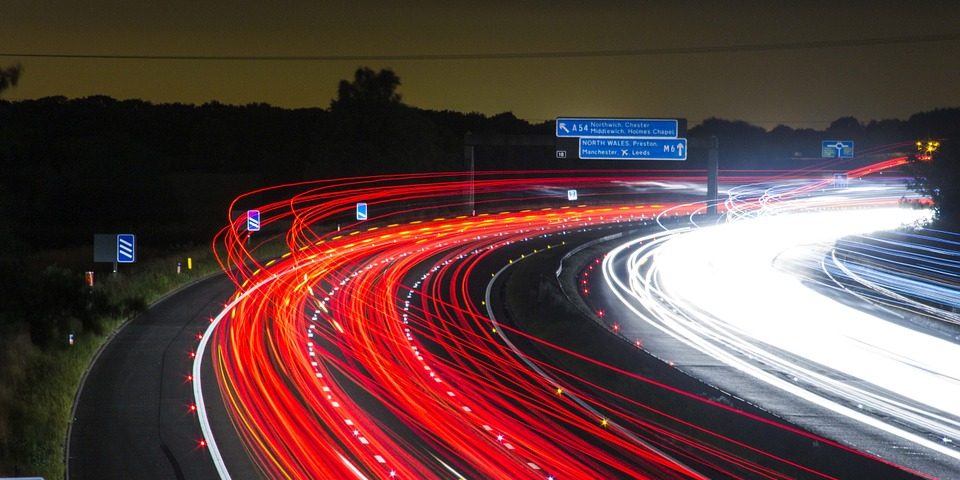 Since 2010, Washington State Patrol has recorded in its database over 10,000 crashes on Kitsap’s state highways. Out of these thousands of accidents, at least 83 resulted in serious injuries while 50 were fatalities. Realizing there was a need to target problem areas, the WSP started using Microsoft Power BI, a tool designed to create in-depth visuals of where accidents are happening more often.

Now, troopers regularly input their collision numbers into the analytical tool, paying close attention to report the correct type of collision, the time, date, and exact location of each incident. Power BI then turns the data into searchable heat maps and charts, giving troopers the information they require when planning enforcement patrols.

“We can take a look at yesterday’s data and say there’s a problem anywhere around the state and potentially (refocus) resources to prevent what’s happening,” State Patrol Capt. James Mjor told reporters.

In order to prevent accidents and serious injuries, WSP troopers use the data at hand to launch High Visibility Enforcement (HIVE) patrols.

These campaigns are advertised presence patrols targeting problem areas that seek to result in “voluntary compliance,” as Mjor told reporters. After all, he added, “nobody wants to be pulled over.”

During these patrols, troopers take an “all crimes” approach, stopping any driver committing violations known to lead to accidents such as speeding, intoxicated driving, traveling in the wrong lane, reckless or distracted driving.

On January 23, state troopers, Kitsap County Sheriff’s deputies and officers from the Bremerton and Port Orchard police departments took part in another one of the HIVE patrols, pulling over 83 drivers in a four-hour period on Highway 16.

So far, Mjor told reporters, the results have been positive. However, it’s too early to tell whether the program is helping to prevent serious crashes. Hopefully, troopers will continue to combine technology and enforcement campaigns to help keep Washington roads safe.