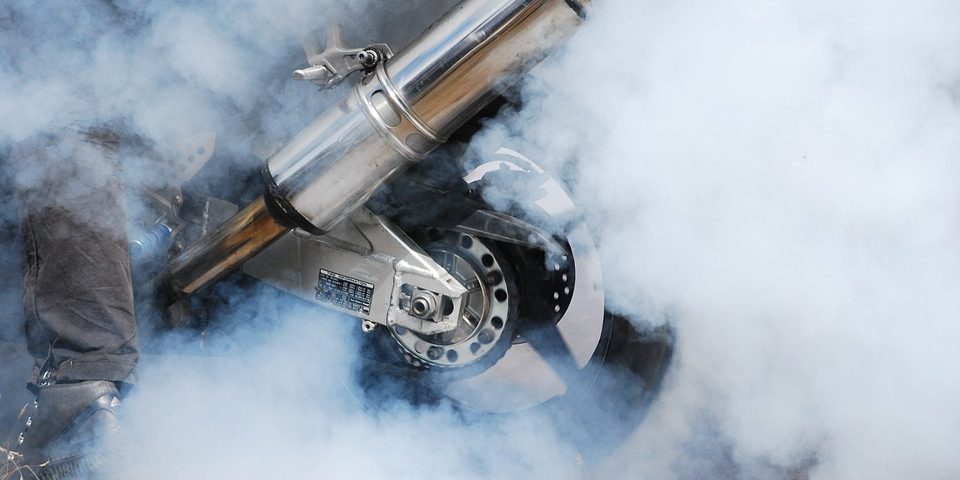 According to  series of news reports, a motorcycle rider suffered deadly injuries following an accident on Friday. The driver involved in the crash was traveling the wrong way on State Route 520.

Officials say that a blue pickup truck driver was near Clyde Hill going west while in the eastbound lanes. After passing 92nd Avenue, the driver hit the motorcyclist. The impact ejected the rider, causing him to catch fire after the crash.

Officials tried to arrive at the scene promptly but weren’t successful.

After the crash, the driver continued to drive the wrong way, despite losing a tire and sustaining front end damage. The driver only stopped driving once he hit the shoulder of the eastbound lanes, three-quarters of a mile away from the accident scene.

According to officials, the driver was a 79-year-old man.

Many drivers  erroneously believe they mustn’t pay attention to the road surrounding them in order to look out for motorcyclists. Unfortunately, the reality is that, oftentimes, motorcycle riders remain in a driver’s blind spot, and drivers won’t look twice before changing lanes.

While this accident in particular did not involve this type of situation, the driver failed to pay attention to where he was going. His actions led to a death.

We must be more alert to how we drive and how we share the road. But most importantly, we must be actively on the lookout for other vehicles. Motorcycle and bicycle riders are especially vulnerable. Because they do not have the carcass of a vehicle protecting them, they are more likely to suffer serious injuries.

In order to avoid similar accidents, we must never allow distraction to take over.

Driving a vehicle is a responsibility. Being reckless or careless means that you are not doing your part to keep roads safe. It also means that you do not care to put others in danger.

Avoid serious and deadly accidents by staying alert at all times.