Traffic, Distracted Driving Deaths Down Across The US 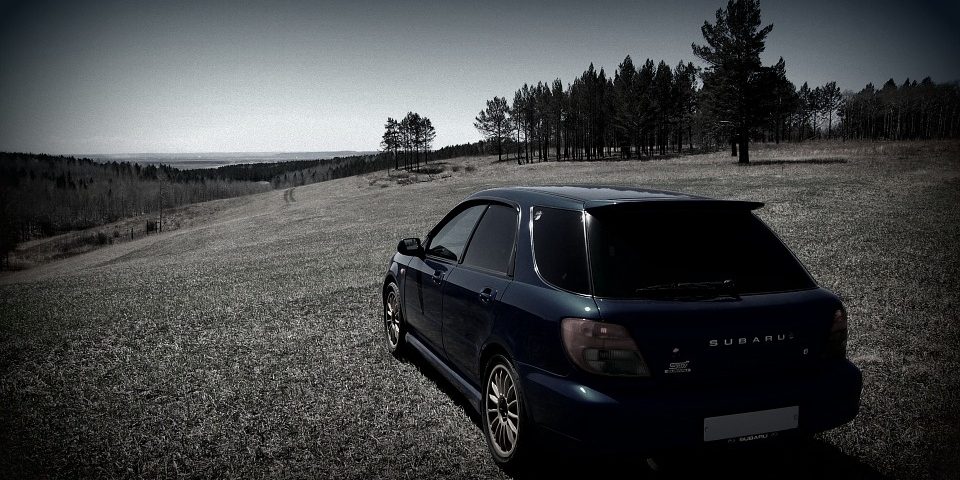 The latest two recall campaigns launched by Subaru impact half a million cars across the United States. According to the reports, the vehicles impacted are widely popular.

According to the firm, recalled vehicles impacted by the first campaign include the 2017 through 2019 Impreza, and the 2018 and 2019 Crosstreks. There are 466,000 vehicles with the problem in the United States.

In the impacted vehicles, the engine computers could continue to power the ignition coil after motors shut off. If this is the case, a fuse can blow and a short circuit can occur, causing a fire.

The second recall launched by Subaru impacts 205,000 vehicles. Most of which are listed in the first recall.

According to the firm, the 2017 through 2019 Imprezas and the 2018 Crosstreks come with aluminum positive crankcase ventilation valves that can fall apart. In this case, debris can enter the engine, causing the vehicle to loser power.

Dealers will update software and replace coils and front exhaust pipes if needed.

Consumers should expect to get a letter in the mail about either or both of these recalls after December 13.

It’s important that drivers who own one of the recalled vehicles are doing all in their power to stay safe. Responding to recalls and heeding the manufacturers’ instructions is part of that. Unfortunately, many drivers never learn of an open recall until it’s too late.

In order to make sure you know what to do with your car if a recall is issued, you should keep your contact information up-to-date with the automaker. Because the law states automakers must mail in a recall notice to impacted drivers, this step is essential. Another way you can keep up with open recalls is by visiting the National Highway Traffic Safety Administration website and looking for open recalls using your car’s VIN.

For more on these two Subaru recalls, follow this link.