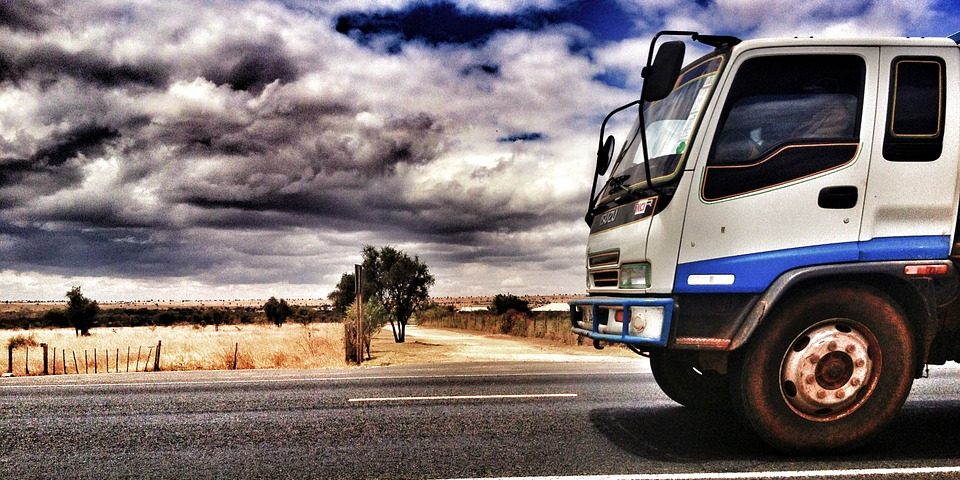 Too many crashes have been happening in Washington. But every now and then, a crash involving a Washington native also happens elsewhere. The latest involved a truck driver from Seattle who was in a truck accident in southern Oregon that has been described as “spectacular” by many news organizations.

While we would never refer to any crash that way, we decided to report on this truck accident so others learn from it and are able to avoid similar circumstances.

According to the authorities who responded to the scene, the truck, which was hauling empty pallets, crashed through a railing, causing the driver to become trapped.

Emergency crews extricated him from the cabin but the trailer fell into the Umpqua River. The truck’s diesel fuel also entered the water and pallets ended up floating downstream. No other vehicles were involved in the crash but Highway 38 was closed as a result of the crash.

Authorities have reported that speed may have been directly associated with this accident.

We hope that the driver involved in this truck crash is recovering quickly and fully. We also hope that he’s receiving the support he needs during this recovery period. But we also urge others to avoid speeding or engaging in any activity that may lead to similar crashes.

If you’re serious about your safety and the safety of others, you should always remember that distractions, intoxication, and speeding will lead to more more, not fewer, crashes.

As truck drivers, you must keep in mind that your vehicle is heavy and large. In a crash, your vehicle has the power to impact several other smaller and more vulnerable vehicles. To avoid crashes that could lead to serious or even deadly results, you must act accordingly by putting safety first — always.