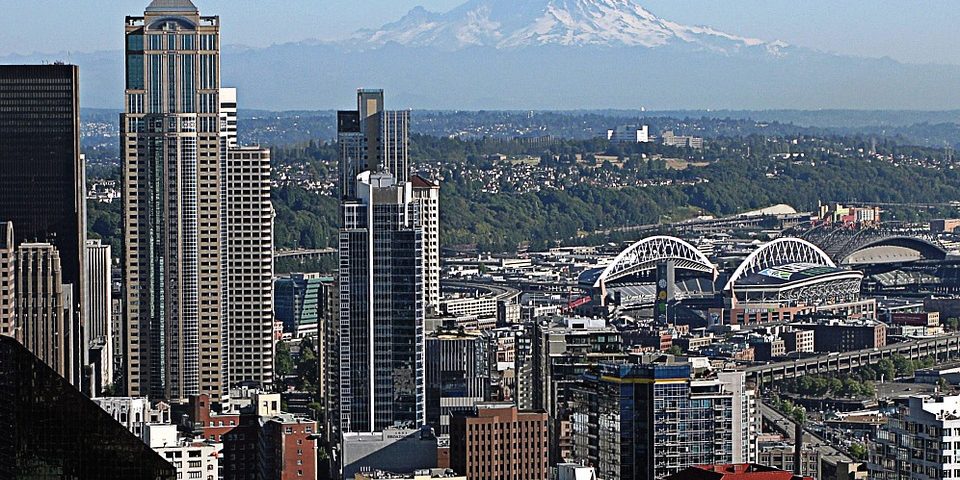 The Seattle Times has reported that a 3-year-old boy died in a Sunday afternoon accident when a box truck hit a parked van. The crash took place in the Madison Valley neighborhood.

The little boy had been playing inside the van alongside two other boys prior to the collision, but because of the impact, he was thrown from the van. According to the authorities, the child suffered a head injury.

After a failed CPR attempt, officers and emergency personnel were unable to save the child’s life.

The two other boys who were also inside the van sustained only minor injuries.

Tragic Seattle Crash Reminds Us That More Must Be Done

Officials noted that Seattle drivers are involved in 1,300 traffic collisions and that about 18 people die in auto crashes on average each year. In order to address these staggering numbers, city officials launched a road safety program that seeks to put an end to serious traffic injuries by 2030.

In order to help authorities reach this goal, however, drivers must do more, and work hard to fight their own urge to drive while distracted.

According to the Washington Traffic Safety Commission, 30% of all crash fatalities in the Evergreen state are caused by distracted driving.

Because drivers are three times more likely to be in an accident while distracted, drivers must take steps to avoid activities that will take their attention away from the road. That includes talking on the phone, texting, reading or sending emails, watching videos, handling electronics, or even drinking or eating while behind the wheel.

While we’re still waiting to know what factors contributed to this tragic Seattle accident involving a box truck and a van, we must do our part to help bring an end to serious traffic accidents by being responsible drivers.
To learn more about this accident, follow this link.