NHTSA: Brake Issue In KIA Vehicles May Lead To Accidents 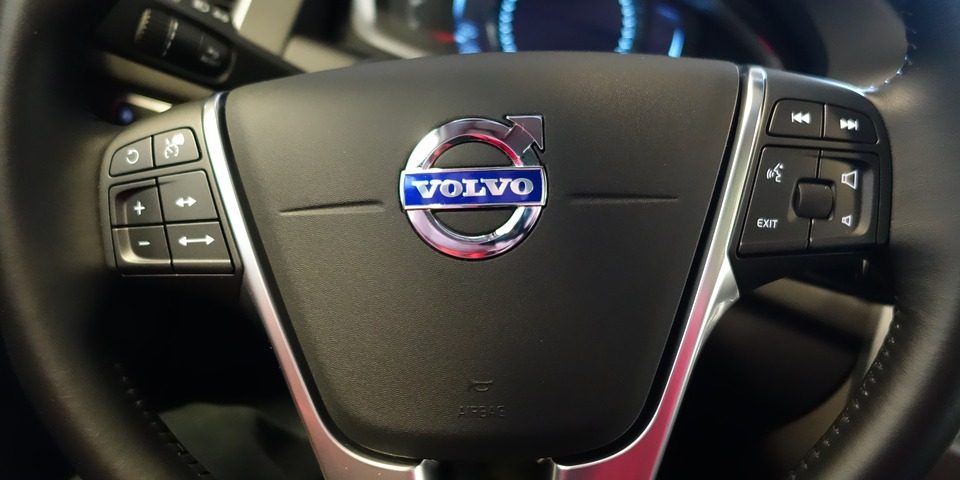 Volvo has recalled a series of vehicles after learning of a seat belt cable issue that can lead to personal injury in the event of an accident.

According to the reports, 2.1 million vehicles are being recalled globally. In the United States, over 307,000 Volvo cars were impacted.

The firm stated that the units were fitted with steel cables made by Autoliv that are designed to anchor the front seat belts. Because the cables can become weakened over time, this issue exposes occupants to a reduced restraining ability.

If the steel cables wear out prematurely, the seat belts could become less effective in securing occupants. This means that the security system can fail to protect occupants from injury in a crash.

In order to address the problem, Volvo will be contacting all impacted vehicle owners directly to announce the recall. All steel Autoliv cables used to anchor the front seat belts will be replaced for free.

Volvo Recall Reminds Us That Even Safe Cars Can Be Recalled

Volvo vehicles are considered some of the safest in the market and yet, the Swedish automaker still releases auto recalls every now and then, demonstrating that no manufacturer is immune from having to deal with equipment failure. That’s why it is so important for car owners to register their vehicle with the automaker and have their address updated whenever they move. This helps drivers prevent accidents as they are more likely to be properly and promptly alerted of recalls.

Furthermore, it’s imperative that drivers report accidents and other issues caused by equipment failure to the manufacturer and the National Highway Traffic Safety Administration.

For more on this Volvo recall, follow this link.