Over 400,000 Cars Recalled By Hyundai Over Engine Fires 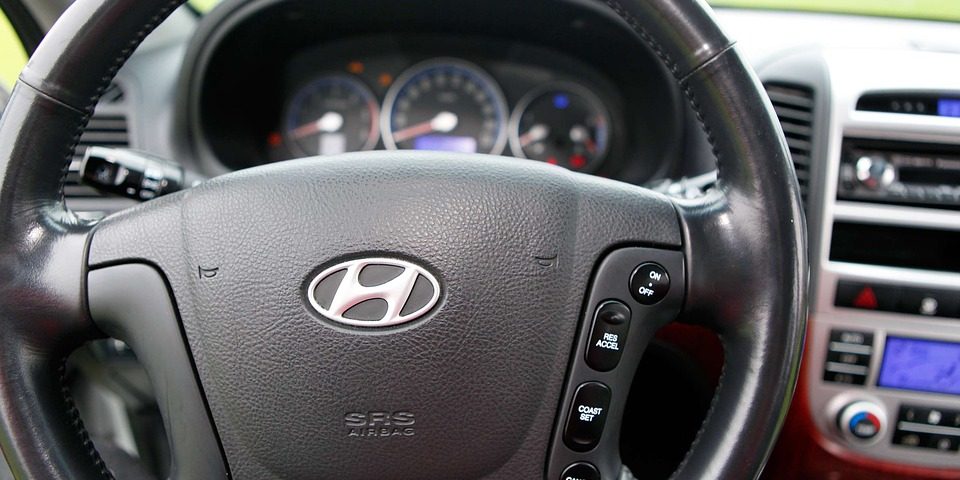 Over 400,000 compact cars in the US could experience engine fires, Hyundai reported recently. According to the firm, the issue is due to water exposure in the antilock brake computer, which can cause an electrical short.

In the documents filed with the National Highway Traffic Safety Administration, Hyundai reported that the issue behind the recall had been associated with at least three fires. Thankfully, none of the incidents resulted in injuries or property damage.

Hyundai To Consumers: Fires Could Occur Even If The Engines Are Off

The automaker reported that the issue behind this recall can expose the vehicle to engine fires even if the car is turned off. This is especially concerning to car owners who park their vehicles in a garage or covered parking structure.

If a fire breaks out when the car is unattended, the damage could be considerably greater if the fire spreads to other structures. Despite this concern, the firm is telling impacted car owners that this problem should not force them to park outside to prevent fires, as the rate of engine fires related to water exposure is very low.

In order to fix this issue, the company will alert car owners of the risks via mail starting April 3.

Once you receive the recall announcement in the mail, you should schedule a visit to a dealer, where a relay will be installed in the car’s main electrical junction box to prevent short circuits.

Until then, you might reach out to Hyundai directly if you’re worried this problem could impact you in the not-so-distant future.

To learn more about this recall, as well as Hyundai’s troubling history regarding vehicle fires, follow this link for the full report.