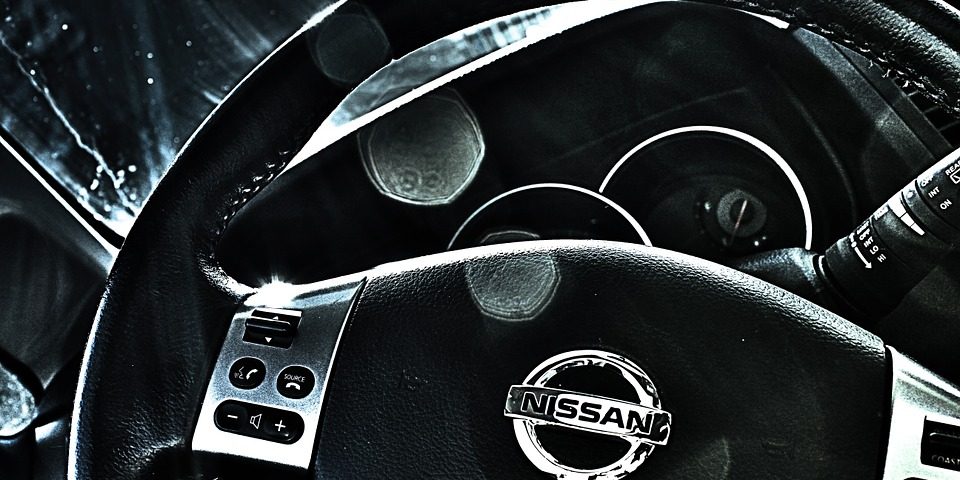 Nissan is recalling over 300,000 vehicles over Takata airbag problems. While impacted vehicles had been previously recalled over the same problem, Nissan replaced the defective airbags with replacement Takata parts as part of a temporary fix.

This time around, Takata airbag inflators will be replaced with permanent, non-Takata parts.

The 307,962 recalled Nissan and Infiniti vehicles come with airbag inflators that can explode due to the propellant chemicals used by Takata.

Because the product may degrade over time, especially if exposed to humidity and extreme temperatures, they become unsafe in the event of a crash.

To keep metal shrapnel from bursting into the vehicle cabin during the airbag deployment, all defective parts must be replaced immediately.

In 2014, the National Highway Traffic Safety Administration ordered Takata to launch a nationwide recall campaign to replace the defective airbags. At the time, 10 automakers voluntarily recalled hundreds of thousands of vehicles. However, millions of others remained unrepaired.

Over the years, many companies launched recalls to provide a temporary solution to this problem, as automakers lacked the necessary parts to fix all impacted vehicles.

Nissan is in the second phase of its Takata recall. Impacted car owners with the recalled vehicles should respond promptly to prevent deadly accidents.

Beginning February 10, Nissan will send out recall alerts in the mail to all impacted vehicle owners. If you’re one of the impacted drivers, reach out to an authorized dealer to have your car repaired for free.

For more details on this recall and how to have this issue promptly resolved, follow this link.