Experts to Consumers: Avoid These Ingredients to Fight Food Poisoning 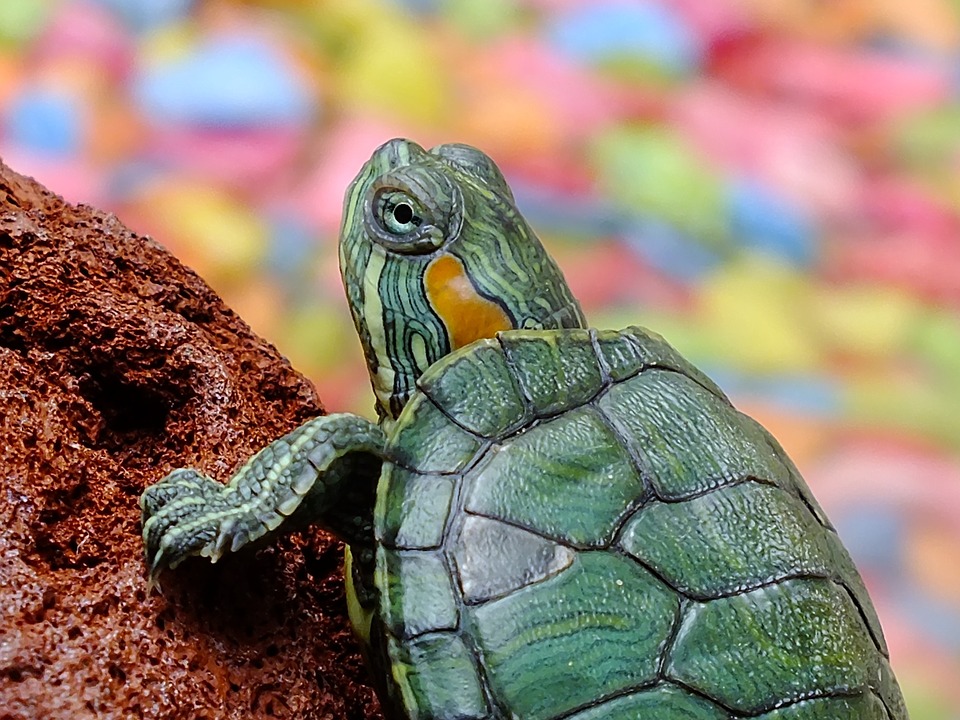 Between May 2011 and September 2013, there have been eight major Salmonella outbreaks in the United States that have been tied to pet turtles. To many consumers, this is a reality that should not be ignored. Most cases have been tied to children who are younger than 5-years-old. At least 68 percent of the cases involved consumers who had been recently exposed to small turtles.

According to the Centers for Disease Control and Prevention, all turtles can carry Salmonella, whether they are big or small. In the past, thousands of Salmonella infections were tied to reptile and amphibian exposure. The risks prompted by the exposure to these animals were used as justification for a federal ban, and since 1975, the sale and distribution of small turtles less than 4 inches was halted. As the number of multi-state outbreaks continues to increase, and CDC officials began to notice that change, they decided to initiate a study to identify the root of the problem. The CDC found that the majority of the cases involved young children, and that many of the cases could be traced back to two turtle farms in Louisiana. As soon as the distribution of turtles from these two farms was brought to an end, the number of cases of Salmonella-related infections also dropped.

Between 2011 and 2013, there were 473 cases of Salmonella-related infections in at least 41 states. In 28 percent of the cases, consumers had to be hospitalized.

To experts and health officials, the fact so many infections have been reported recently shows that people are no longer aware of the potential risks, which may be making them more vulnerable.
CDC is hoping that this investigation is able to bring more information to the public.

If you are enthusiastic about reptiles and amphibians and you have children, remember that they may carry Salmonella, and the only way to avoid being infected is by washing your hands with antibacterial soap after touching any kind of reptiles or amphibians. Make sure your children do the same.

According to the CDC, children who are younger than five should not be allowed to have pet turtles since they have vulnerable immune systems. Instead of allowing children to have access to these animals, CDC urges parents to keep them out of reach.

For more on how pet turtles and other animals may expose your children to Salmonella-related infections, follow this link.