Concerts Impacting Your Commute This Weekend 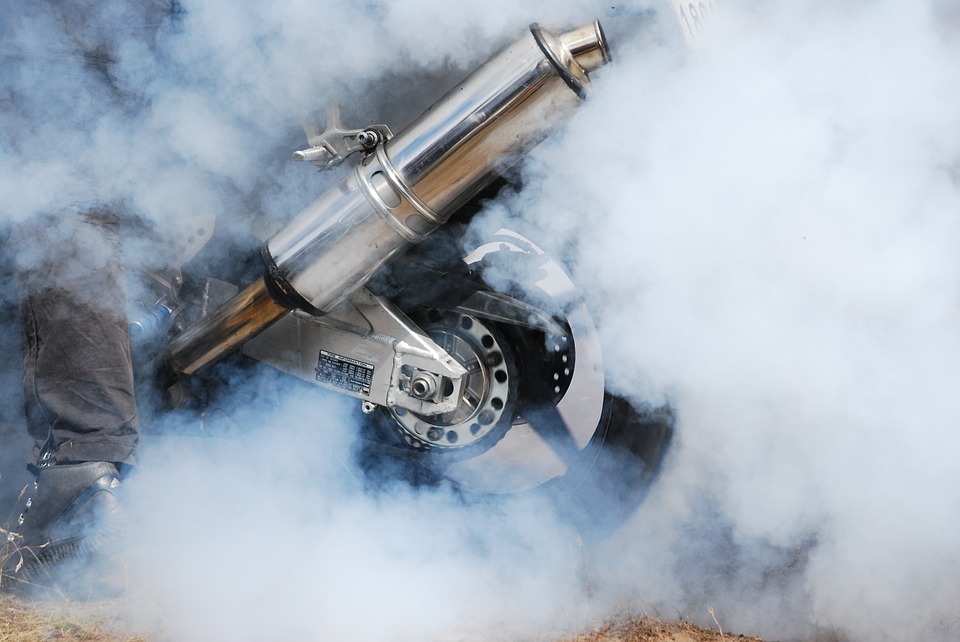 Tragically, a motorcycle accident that happened recently in Vancouver, Washington, has resulted in the death of the rider.

This report is serious because it shows just how deadly certain mistakes can be and how important it is for drivers and riders to do all in their power to stay safe at all times.

The accident took place on northbound Interstate 2015 in Vancouver on Tuesday.

The 60-year-old rider was operating a 1993 Harley-Davidson when he crashed into the passenger side of a 2004 Dodge Ram pickup truck. After crashing into the Dodge, the rider then crashed into the back of a Jeep Liberty. The two larger vehicles had been stopped for traffic when the rider crashed into them. Due to the impact, the Dodge Ram ended up hitting the Jeep, causing it to push against a 2007 Lincoln Town Car.

No other injuries were reported.

Troopers say that minor accidents were reported due to this three-vehicle accident but that no injuries occurred.

After the accident, two northbound lanes of the I-205 were blocked for hours. Troopers were asking drivers to avoid the area due to the accident.

We’re terribly saddened that this accident had to result in a tragedy. We are also hopeful that other riders will learn from this motorcycle rider’s mistakes so they won’t be going through the same in the future.

Speeding and making unsafe lane changes can lead to serious accidents that often impact you or other drivers directly. By allowing either of these to take place you risk your safety and the safety of other drivers.

Follow our blog regularly to read more about accidents and other issues that may put you in risk.