Mercedes-Benz Lags Behind Other Automakers In Takata Airbag Recall

Largest Dealer In The Country Sold Hundreds Of Defective Cars 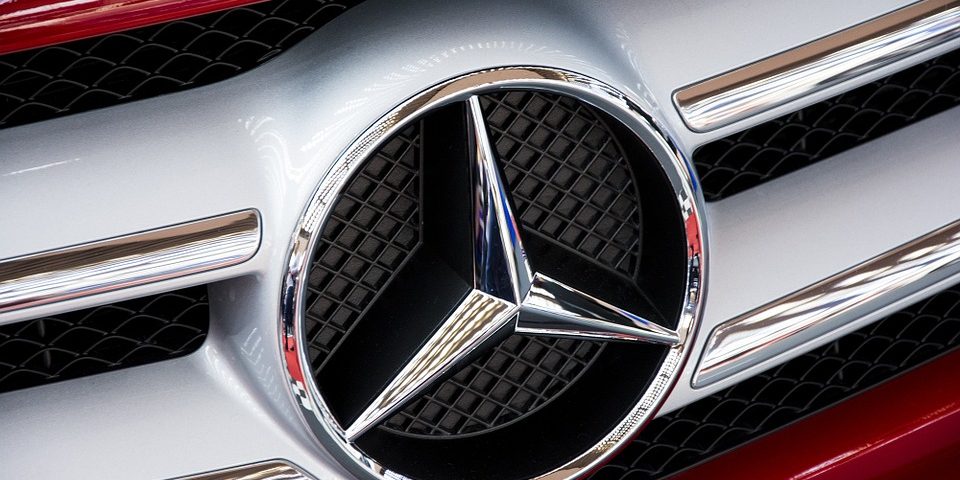 For four years, automakers have launched a series of recalls associated with Takata airbags. The devices are at risk of incorrect deployment, which would blow shrapnel into the vehicles’ cabins. According to the Center for Auto Safety, at least 13 million out of the affected 41 million remain at risk, with Mercedes-Benz being the slowest to fix the safety issue.

Reporters highlighted the case of a Mercedes-Benz car owner who has been waiting more than three years for a fix. She told ABC that the automaker doesn’t have replacement parts available and that it would notify her if something changed.

“I want my airbag replaced. That’s it, plain and simple,” she explained.

Like many others, this driver worries for her safety.

The Takata airbag problem is behind 16 deaths and over 200 injuries. Despite the dangers, Mercedes-Benz is not working fast enough to keep people safe.

When compared to Honda, Auto Safety reports, Mercedes-Benz is lagging.

Honda recalled 17 million cars due to the airbag defect. So far, Honda has repaired over 85% of them. Why would a luxury car brand like Mercedes-Benz take so long to do the same?

Following the discovery of the Takata issue, the National Highway Traffic Safety Administration created ten priority categories. While many of Mercedes-Benz’s customers fall into the most dangerous categories, the firm only started to act after news reports came out.

In a statement to ABC, Mercedes-Benz said that customer safety is their highest priority. Additionally, it said the company isn’t aware of any accidents involving Mercedes-Benz vehicles that exposed occupants to injuries.

Despite the reassurances, it is important that the firm understands the risks to which they are exposing their customers.

Mercedes-Benz must be proactive to secure the lives of its customers and their families.