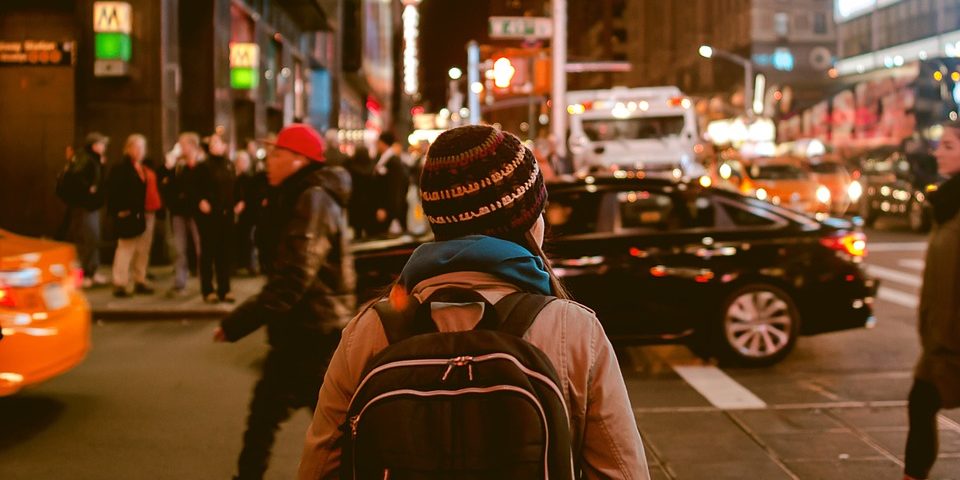 Thanks to increasingly tough safety standards imposed by regulators at the National Highway Traffic Safety Administration (NHTSA) and independent industry groups such as the Insurance Institute for Highway Safety (IIHS), automakers are developing safer cars for both pedestrians and passengers.

By elevating cars that fared well in pedestrian and occupant safety tests, the IIHS is sending a strong message to the auto industry, showing executives that if they are not putting safety first, customers will no longer trust them.

IIHS: Mazda Vehicles Are Top Safety Picks Thanks To Injury Prevention For Pedestrians

When looking at the latest automobile models, the IIHS emphasized crash avoidance and safety for pedestrians, despite having introduced the crash prevention ratings program a little over a year ago.

According to IIHS’s media relations director, Joe Young, this was by design, as the group wanted to “encourage automakers to quickly equip vehicles with the potentially life-saving technology,” he told reporters.

To qualify for a Top Safety Pick or Top Safety Pick Plus award this year, vehicles had to offer front crash prevention systems as well as have Good or Acceptable-rated headlights.

In addition, cars were required to score well in vehicle-to-vehicle and vehicle-to-pedestrian crash tests. They also had to obtain a top Good rating in the passenger-side small overlap crash test.

The Ford Escape was one of the vehicles that rose from a Poor rating to a Good rating on the passenger-side small overlap test. Mazda got the most Top Safety Pick Plus awards and Hyundai got the most awards overall.

Companies like Volvo, which are known for their safe vehicle designs, didn’t get the prestigious Top Safety Pick Plus award in any category.

Considering that there were 53 percent more pedestrian deaths in 2018 than in 2009, it’s good to see the IIHS taking solid steps to push the auto industry to produce safer cars.