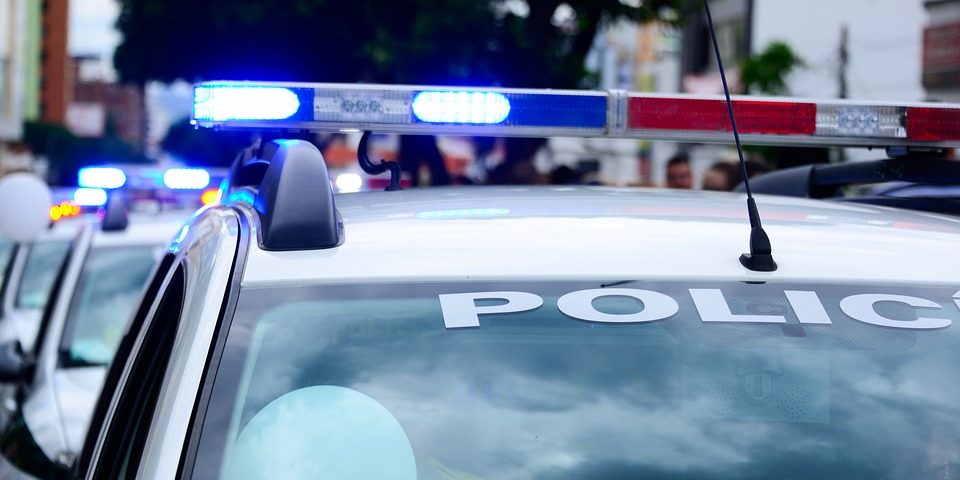 According to officials, the accident involved a teenager who was driving while intoxicated. Additionally, occupants of the vehicle did not have their seatbelts on at the time of the crash.

News reports claim that an 18-year-old driver was headed eastbound on 1-90 early Monday morning when the car hit a barrier near the Evergreen exit. The vehicle ended up going through a chain link fence before it finally came to a stop.

The driver, along with three occupants, suffered injuries. Emergency crews who responded to the scene said that one of the passengers suffered a skull fracture while another passenger complained of losing feeling in their hands.

Officials told reporters that the driver was intoxicated at the time of the crash and will face charges for vehicular assault.

To Avoid An Injury Accident, Have Your Seat Belts On At All Times

The Spokane Valley accident reminds us that seat belts play a very important role in helping drivers and passengers avoid injuries. Unfortunately, not all drivers understand the importance of these safety features.

In Washington state, every person occupying a vehicle must be properly restrained. Additionally, children under the age of 8 must be seated in car seats designed for their weight and height. Drivers face fines if they are caught without their seat belts on and will be issued additional fines for every occupant of their vehicle who’s not properly buckled.

Many motorists will break the law by ignoring seat belt requirements only to expose themselves and others to injury risks.

If you’re a resident in Washington state and you drive often, never ignore state laws covering seat belt use. Ignoring these laws will put your life and the lives of others in great danger.

To read more on this accident, follow this link for the full article.