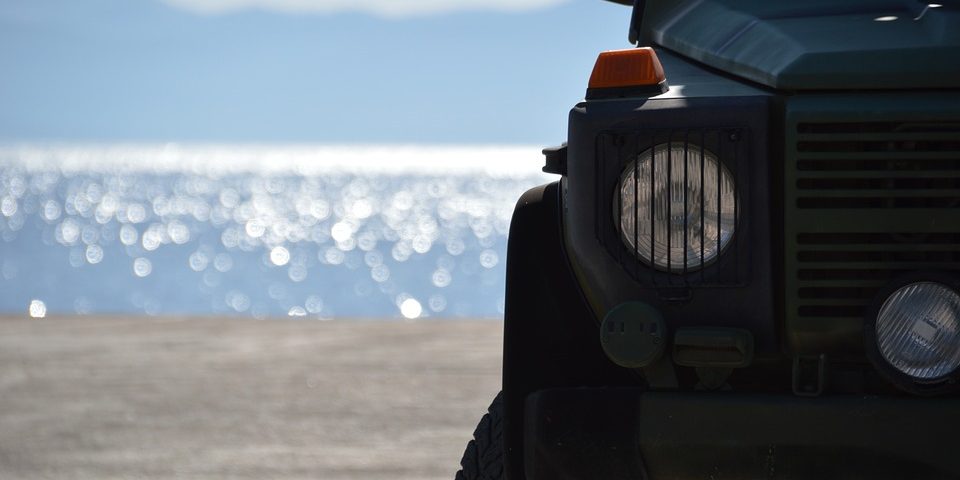 Fiat Chrysler (FCA) is recalling thousands of Jeep Wrangler SUVs over front axles that can suffer a separation from the lower control arms. Because this problem can increase the risk of an accident, drivers should not ignore the recall.

In October 2019, FCA opened an internal investigation into the matter after learning that a dealer technician had submitted a report. Later, the firm learned of at least four front axles that had separated from left front lower control arm brackets on different occasions. These parts had been sent to the firm for warranty repairs, prompting the company to then send the broken parts to the supplier. That’s when FCA learned the issue stemmed from axles being welded in the wrong locations.

According to the firm, this problem did not lead to any crashes or injuries.

Impacted Jeep Wrangler owners should receive a note in the mail after March 14, 2020.

Contact a local dealer once the firm reaches out and schedule a visit. The front axles in impacted vehicles should be inspected and replaced for free.

If you own one of the recalled vehicles and you’re worried about the risks, you can contact FCA directly at 800-853-1403 and ask the automaker about the dangers associated with the issue and how likely you are to be exposed to risks until the problem is fixed.

For more details on this recall and what the automaker is doing to address the risks, follow this link for the full report.