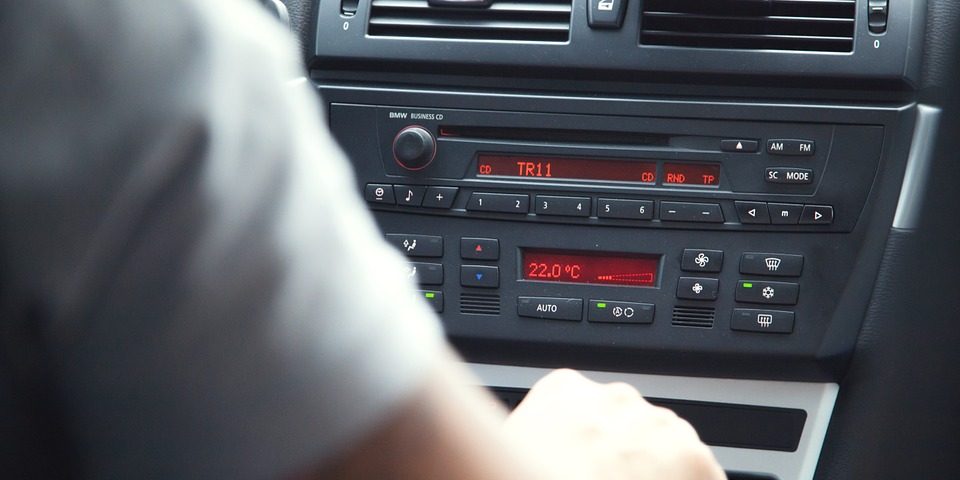 Driving while sleepy and tired is one of the worst things you can do as a driver. Like drunk driving, drowsy driving puts you in major risk of death as you may not be able to respond to an emergency in time to avoid a collision. But despite the serious risks, many young drivers feel that the activity is not as serious as many believe. At least not legally anyway.

According to the AAA Foundation for Traffic Safety, drowsy driving has been associated with an increasing number of accidents. In the United States alone, drowsiness is responsible for 300,000 car accidents each year. And out of those hundreds of thousands, at least 6,400 result in deaths. But despite the many risks, many students are saying that they don’t see the practice as a risk.

The study looked into the responses of undergraduate students regarding risky driving behavior. And according to the surveys, while drivers considered themselves to be safe drivers, they claimed to feel relatively immune to legal risks related to the activity.

When asked what kind of campaigns they think that would be effective in bringing drowsy driving to an end, the young drivers said that ads like the ones used to discourage drunk driving would work. Appealing to emotion, they said, help to remind drivers that they are responsible for their safety and the safety of others.
As personal injury attorneys, we can tell you that drowsy driving is just as dangerous as drunk and distracted driving. If you want to make sure that your safety and the safety of others come first, then you must act accordingly.

If you are ever involved in a crash caused by a drowsy, negligent driver, do not hesitate to contact us. Case evaluations are free. If you eventually choose us to represent you in court, then we won’t charge you a dime until we have recovered you what you deserve.