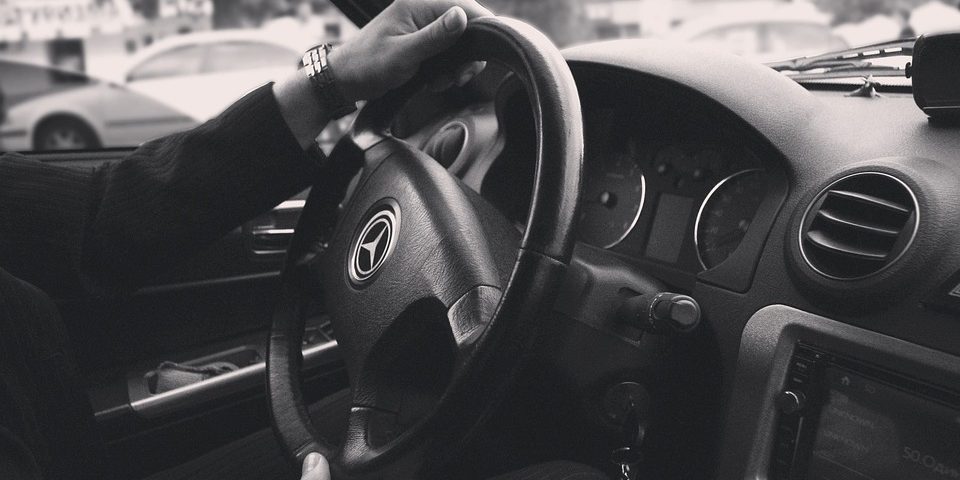 A driver from Wenatchee is suffering the consequences for reportedly causing a three-car accident in Spokane in the spring.

The 21-year-old woman reportedly drove her Dodge Challenger into a Toyota minivan on April 1 near Whitworth University. As a result of the impact, the minivan crashed into a third vehicle. The accident happened while the Wenatchee driver was going north on Highway 395 and hit a light. She reportedly failed to stop at the light at the intersection with East Hawthorne Road, and the crash took place.

The driver and two children on board of the minivan went to the hospital for treatment of injuries.

Being A Careless Driver Has Its Consequences

A driver who’s reckless or often distracted will eventually crash. When that happens, victims may suffer injuries. Sometimes, serious ones that require long treatments. In more unfortunate cases, deaths might also take place.

If you’re a driver and you’re serious about your safety and the safety of others, you know that reckless driving is irresponsible. And for us to be safe drivers, we must be first and foremost responsible.

When you teach your children to drive, part of the process is to explain to them that driving is fun and games. After all, you’re putting the lives of others in danger when you’re acting recklessly behind the wheel. If the teenager isn’t ready to be a responsible driver than he’s not ready to drive.

We hope that the driver and children injured in this accident are doing well. We also hope they obtain the help they need to put this past them.

It is precisely because of accidents like this and how much their victims  suffer that we do what we do.