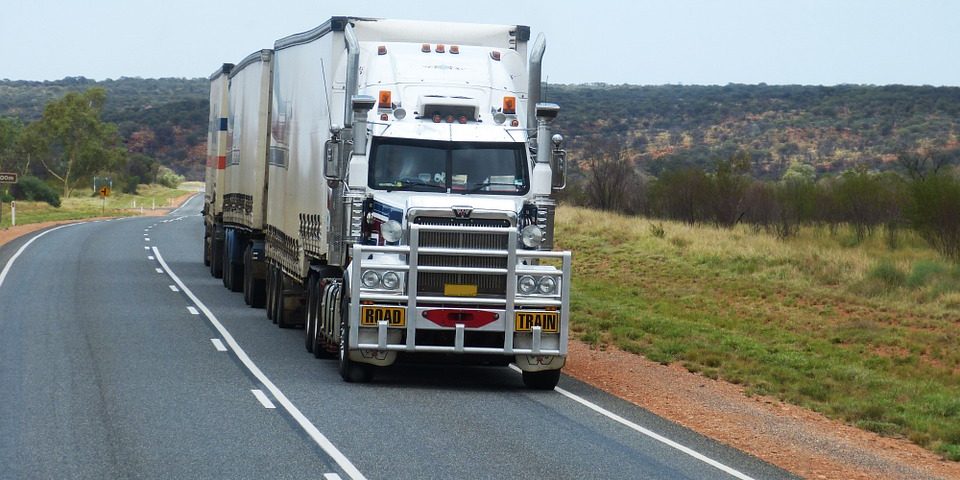 Semi and large truck accidents don’t happen as often as passenger vehicle crashes, but because of their size, big rigs can cause a great deal of damage in a collision.

The latest truck accident reported by local news outlets reminds us that semi and big rig drivers should never ignore factors that are often associated with increased accident risks.

The crash, which happened on Monday afternoon, involved a semi-truck that rolled onto its side while traveling on State Route 3.

According to the Washington State Patrol, the 62-year-old driver was headed north when he failed to negotiate a curve, driving into the southbound lane. He then over-corrected his steering, causing the trailer to fishtail. As the load he was carrying shifted, the trailer rolled onto its side, causing the truck to slide for 150 feet on its side in the southbound lanes.

Officials who were called to the scene reported that while he wasn’t injured, he faces a reckless driving charge.

After the truck accident, the road was partially closed for about an hour.

According to research carried out by the Federal Motor Carrier Safety Administration (FMCSA), one of the most common factors behind large truck accidents is traveling too fast for conditions, a problem that has been tied to 23% of all large truck crashes.

Other common factors include brake problems, unfamiliarity with the roadway, poor road conditions, fatigue, drug and alcohol use, illegal maneuvers, inattention, distractions, tire problems, following too close and being under work pressure from the carrier.

Furthermore, the FMCSA stated in its study, driver error is behind most crashes.

In Washington state, we continue to see factors such as reckless driving and speeding being brought up regularly in accident reports.

As personal injury attorneys with decades of experience in helping victims of truck accidents, we are aware of the pain and suffering caused by negligent behavior. That’s why we hope that, to truck and big rig drivers across the state, this study will serve as a reminder that driving carefully, focusing on the road, avoiding drowsy driving, and making sure to follow traffic laws can help prevent serious crashes.