Did Tesla Tell Customers to Keep Defects from Regulators?

Hot Car Deaths on the Rise, Here’s What to Do 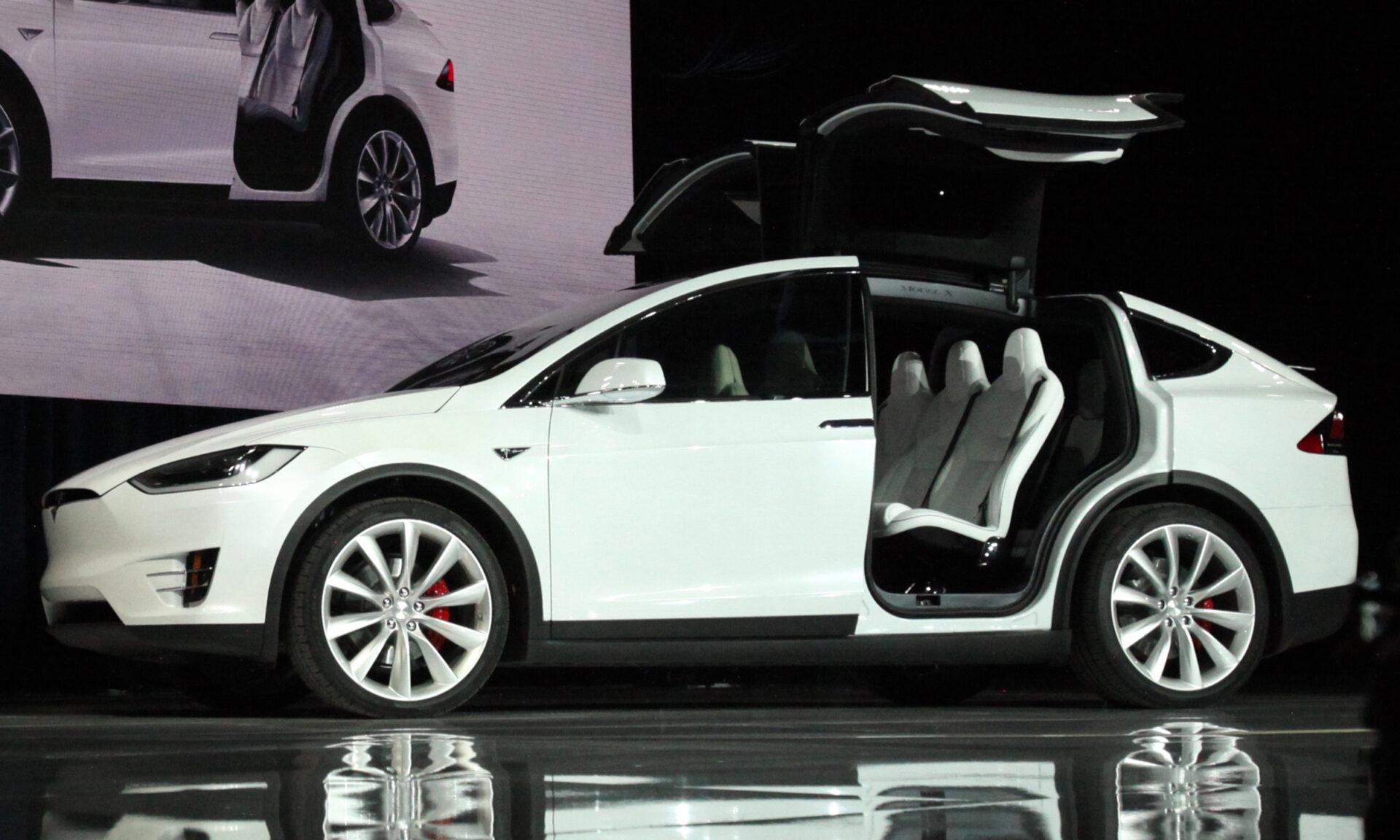 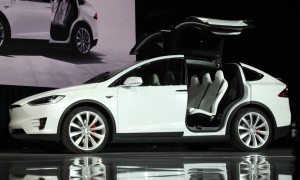 Car safety is a serious subject. And yet, many consumers often ignore newer technologies, choosing instead to purchase vehicles that are not equipped with important life-saving systems.

But many automakers are still able to sell vehicles by promising consumers that their models are the safest—and most efficient—in the market.

Tesla Motors, the company that focuses on developing electric cars, has always been the target of harsh criticism. Now, the company is battling a blogger who has claimed Tesla asks customers to sign a document keeping them from talking to federal regulators about potential issues with their vehicles. The blogger behind the allegation claims that the company’s Goodwill Agreement, which the blogger signed in exchange for a discount on the cost to have his vehicle’s suspension, claims that the company is lying about its non-disclosure agreement. But Tesla says the report is unfounded.

According to the company, Tesla decided to fix the blogger’s suspension after learning it had an abnormal amount of rust and foot 50 percent of the bill as a sign of goodwill.
But news organizations are pointing out to the goodwill agreement’s wording, which urges drivers to keep the incidents to themselves.

According to the NHTSA’s spokesperson, the agency has started to examine the potential suspension issue on the Tesla Model S vehicles and is hoping to obtain more information from other Tesla customers. Federal regulators also claim that they have only learned about the disclosure agreement last month, immediately alerting Tesla that any language implying that customers must not contact the agency in case safety concerns arise is unacceptable.

Carmakers should never take part in any effort designed to silence its clients, especially when it comes to reporting issues with the vehicle’s equipment.

If you’re curious to know more about this issue and how Tesla is handling the accusations, follow this link for the full report.