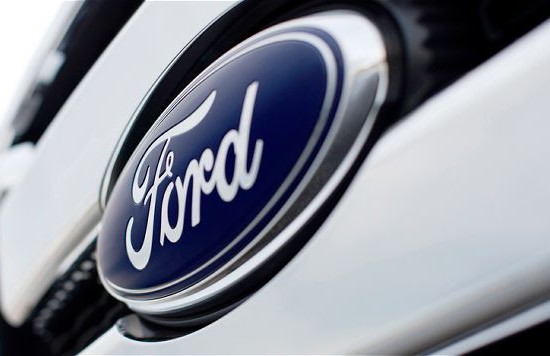 Ford has recalled over 2 million cars over door latching issues that could increase the risk of personal injury.

According to the company, 2.15 million cars, SUVs, and vans are impacted.

Ford learned that the door latch mechanism in several of its Ford and Lincoln vehicles came with parts that could fail when exposed to extreme temperatures. Due to this issue, the company explained, the doors might not close as intended or they might open while the vehicle is in use. Whatever the case, occupants might be exposed to potential personal injury as the doors might fail to secure them while the car is in motion.

This problem has been associated with two previous recalls, Ford told National Highway Traffic Safety Administration regulators. However, the issue was not addressed in several vehicles, leaving drivers exposed to risks.

In order to have the door latching mechanism properly fixed or replaced, a third recall is being launched.

Whereas Ford recalled over 2 million Ford and Lincoln vehicles, some of the recalled cars might have been properly fixed in one of the previous recalls. In order to identify the ones that need replacement parts or other adjustments, the firm will ask owners to diagnose their vehicles from home if possible. If it is determined that the latches need to be replaced, owners should visit the link Ford will provide so they may obtain further information.

Thankfully, no accidents or injuries have been associated with this recall, the company claimed. However, drivers should not believe they are free from risk because no injuries were reported so far. The best way to stay safe is to have your vehicle repaired promptly.

If you’re worried about this recall and believe that you may be exposed to risks until the firm reaches out to you, feel free to contact Ford customer service at 866-436-7332 to have your concerns addressed.

For more details on this recall and a full list of recalled cars, visit this link.