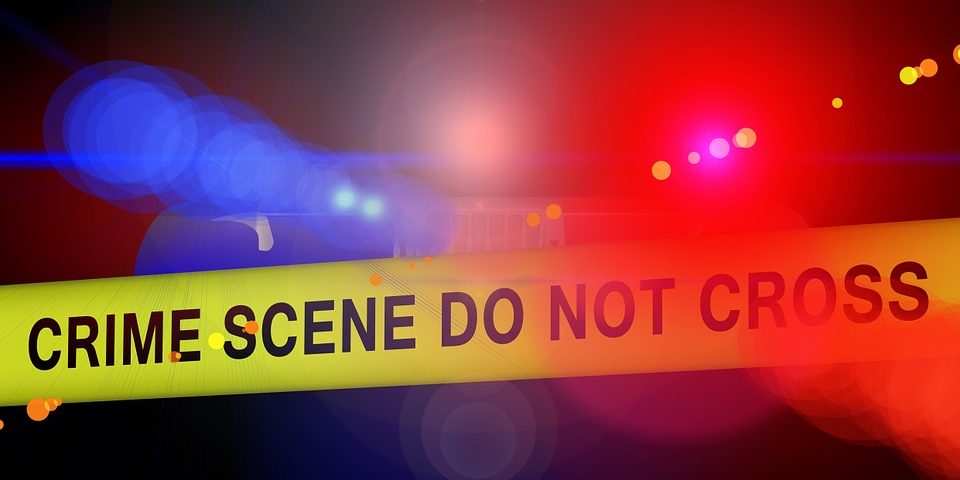 According to a series of news reports, a child and an adult suffered injuries after being involved in a three-vehicle crash on Monday. The Yakima County accident took place around 5 p.m., the reports show.

Officials with the Washington State Patrol say that the 68-year-old driver was heading east on SR-12 when she stopped to turn left at Oak Creek. The car following behind her swerved to avoid colliding. At the same time, a tractor trailer traveling behind the second car could not slow down, crashing into the two. The two passengers, a 68-year-old man and a 2-year-old child suffered injuries.

At the moment, officials say, charges are still pending.

Avoid Conditions That Can Lead To A Similar Accident

Here at Bernard Law Group, we urge drivers who are truly interested in being more responsible to learn from this and similar crashes. Unfortunately, not all accident reports give us a detailed idea of what happened at the time of the crash.

In the case of this accident we reported, it’s unclear whether there were any factors that made the crash more likely. And we hope that authorities report more information soon. Until then, we must look at the circumstances that could make similar accidents more likely.

In other instances, a similar accident can take place if the driver is following too closely to vehicles traveling ahead.

We hope that both victims of this accident are recovering fully and promptly and urge drivers to be attentive to the traffic ahead.

Whenever a driver is distracted, he or she can end up being exposed to accident risks. And if the traffic suddenly slows down and you’re distracted, you may crash.