What Should You Do If You’re In An Auto Or Motorcycle Accident? 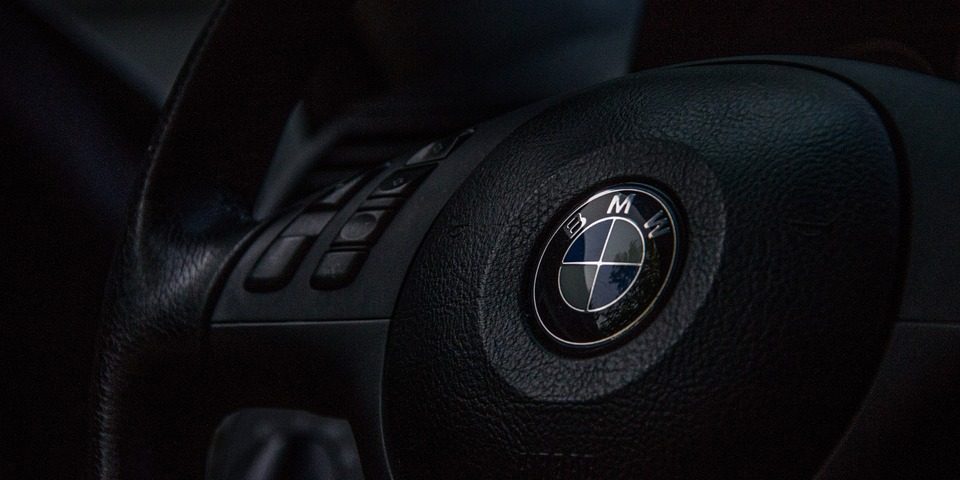 The National Highway Traffic Safety Administration announced that BMW is recalling a series of vehicles over a possible steering-related risk that could lead to accidents. The recall follows at least one incident reported outside the United States.

The firm has stated that the recalled vehicles come with steering gear tie rods that could be damaged due to high temperatures or exposure to rough road surfaces. In either case, the kink groove area in the tie-rod might suffer damage, increasing the risk of a fracture. In the event the part breaks while the car is in motion, an accident may occur.

The first time BMW noticed the tie-rod had broken was during a December 2018 test drive. At the time, BMW said, engineers didn’t identify any issues that may have prompted the incident. However, engineers did determine that the tie-rod hadn’t been properly fastened during the damper repair, causing it to bend and then fracture. In order to address this problem, engineers redesigned the tie-rod, increasing the radius of the kink groove. This, engineers believed, would reduce stress and make it less likely to bend. The re engineered tie-rod design was then implemented into vehicle production in 2019.

In November 2019, however, the automaker learned of an incident involving a vehicle fitted with the older tie-rod version. The incident, the firm explained, happened outside the United States. Following the first incident report, the firm learned of several other related occurrences, also reported outside the country.

The firm said that the incidents did not result in any injuries.

Consumers impacted by the recalled vehicles will be contacted in the near future and BMW will begin to replace the steering gear tie rods after August 7. If you have one of the recalled vehicles and worry the issue may expose you to risks, you may reach out to BMW at 800-525-7417 or Toyota at 888-270-9371.

To read more on this recall, follow this link.