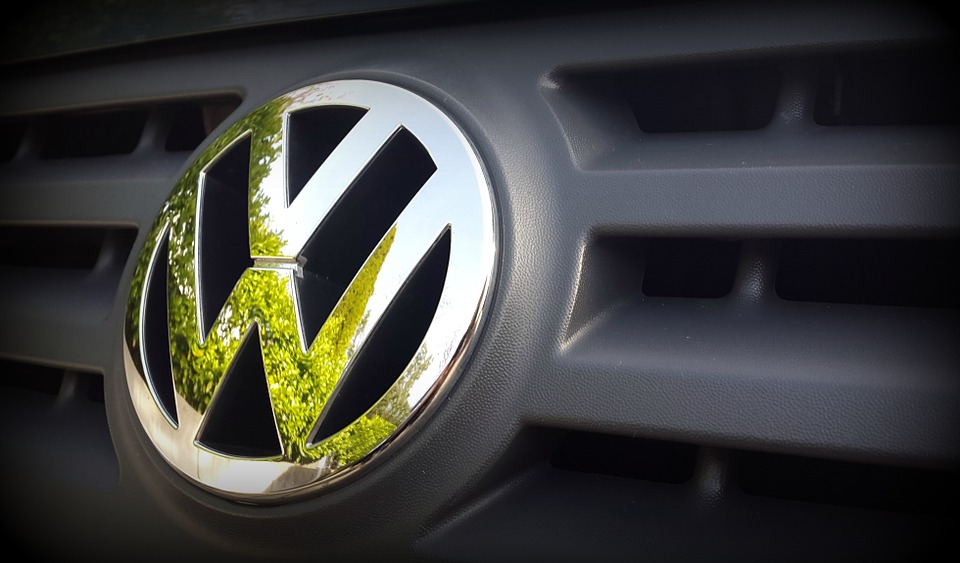 The Takata air bag recalls many companies have launched over the past couple of years impact consumers from different areas of the country. But while major automakers were focusing solely on states where vehicles are constantly exposed to heat and humidity, the car parts maker Takata was finally pressured into launching nationwide campaigns. And while several automakers have already launched nationwide campaigns associated with the Takata air bag issue, a recent flow of recall announcements indicates that Takata—and several automakers—are back at launching regional recall campaigns.

While the latest major auto recalls associated with Takata air bags haven’t impacted a great number of vehicles in the state of Washington, at least one campaign launched by Volkswagen impacts thousands of vehicles sold or registered in the Evergreen state.

According to the US National Highway Traffic Safety Administration, Volkswagen has recalled 217,000 vehicle in several states. In Washington consumers with the 2004 Audi A4 are being alerted that their air bag inflators may rupture as the air bags are being deployed in the event of a crash. If that occurs, occupants may be impacted by flying pieces of metal.

While the BMW and GM recalls impact vehicles registered and sold in different states, Washington consumers may have been impacted.

Some of the vehicles recalled over injury risks associated with the Takata air bag inflators include BMW’s 2007 through 2011 X5 xDrive30i, X5 xDrive35i, X5 xDrive48i, X5 xDrive50i and X5M vehicles, while some of the vehicles impacted by General Motors include the 2007 and 2008 Cadillac Escalade, Escalade ESV, Escalade EXT, Chevrolet Avalanche, Silverado 1500, Suburban, Tahoe, GMC Sierra 1500, Yukon, and Yukon XL vehicles. If you own any of these vehicles, you may contact the manufacturers to double check whether the vehicle you have was impacted.

Since this particular issue with the explosive inflator has already claimed at least 11 lives, consumers with cars fitted with the potentially dangerous air bags should not ignore this issue.
If one of your vehicles has been impacted by any of the Takata-related recalls, contact the manufacturer to learn more about replacement part availability and schedule a visit to a local dealer.