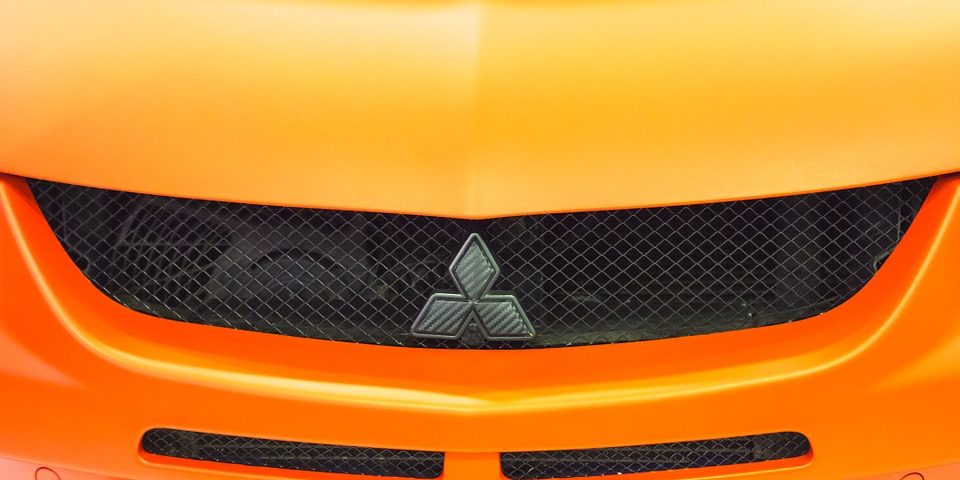 A new recall campaign impacting thousands of Mitsubishi vehicles has been associated with an issue that can lead to a personal injury in the event of an accident.

According to Mitsubishi, 2019 and 2020 Mitsubishi Outlander SUVs as well as 2019 Outlander PHEV plug-in hybrid SUVs come with seat belts for the right-side second-row seats that might have not been assembled correctly. If a seat belt system isn’t correctly put together, it can fail to restrain the occupant in the event of an accident.

The company should start contacting impacted vehicle owners on July 14. Once you’re contacted by the company, schedule a visit to a dealer where the right-side second-row seat will be inspected. If the seat isn’t assembled correctly, dealers will replace it for free.

All too often, car manufacturers ignore or downplay the severity of equipment defects, choosing to put profits before safety. This reality puts countless lives in danger, as drivers aren’t warned their vehicles are at a risk of experiencing equipment failure.

That’s why it’s imperative to hold automakers accountable when they knowingly put lives at risk by ignoring equipment failure and holding off on issuing auto recalls after potential issues are spotted.

If you own one of the recalled Mitsubishi models, you may call the manufacturer at 888-648-7820 if you are concerned about your safety.

Because the firm will only begin contacting impacted vehicle owners by July, you might have concerns regarding your safety until your vehicle is fixed. In that case, do not hesitate to reach out to the company to learn more details.

If you experience injuries that you believe were caused by the seat belt issue linked to this recall, report them to the automaker or to the National Highway Traffic Safety Administration (NHTSA)’s vehicle-safety hotline at 888-327-4236. These reports are important, as they help regulators to assess whether they should investigate further.