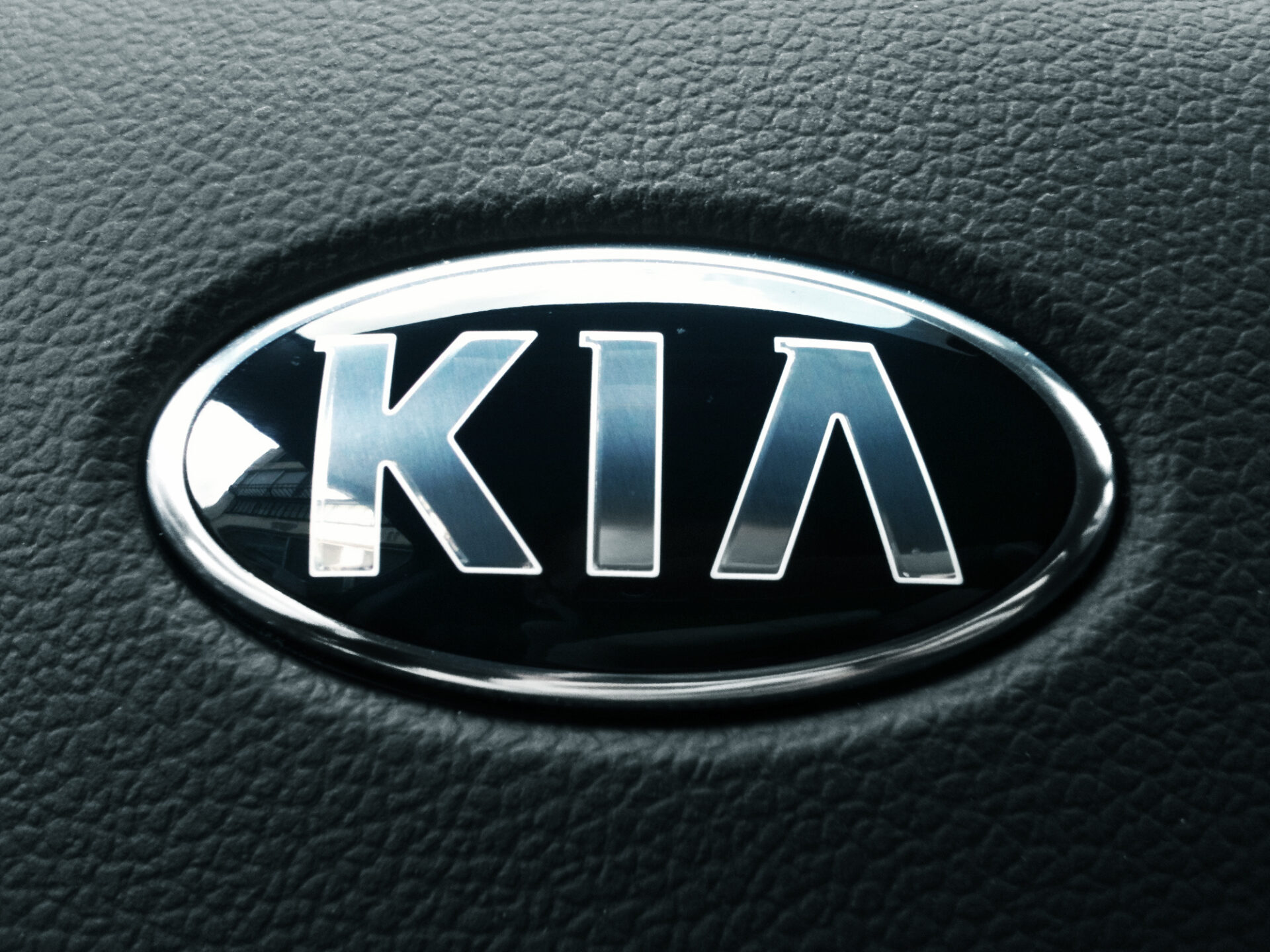 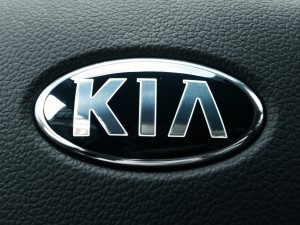 Thousands of vehicles are being recalled by two major manufacturers over injury or crash risks, the US National Highway Traffic Safety Administration has reported.

The first recall campaign was launched by Kia Motors America, and according to the report, the recalled vehicles include all units of the 2013 Forte units manufactured between September 10 and October 31, 2012. These units come with front seat belt retractors that may come with retaining plates that may have not been tightened properly. If that’s the case, the seat belt retractor retaining plates may break in the event of a crash. If that occurs, pieces of the plate may strike car occupants.

According to the official recall report published by the NHTSA, the recalled vehicle owners are being contacted directly by the company beginning June 30. Once you’re contacted, schedule a visit a dealer where the seat belt assemblies will be replaced entirely for free.

If Kia doesn’t contact you directly, reach out to the company as soon as possible to obtain more information on this recall campaign. According to the report, over 5,000 vehicles have been impacted.

The second recall announcement launched by the NHTSA is associated with Hyundai vehicles. According to the report, over 81,000 have been impacted. Recalled units include the 2016 Tucson manufactured between May 19, 2015 and March 14, 2016. These units are fitted with primary hood latches that, if released while the vehicle is driven, will cause the hood to open up unexpectedly because the secondary hood latches may not secure the hood in place. With hoods not being secured and swinging open, drivers may lose visibility, and crashes will occur.

The company has announced that all impacted vehicle owners will be contacted directly beginning July 15. At dealers, consumers with the recalled vehicles will have the secondary hood latches replaced for free.

Whether you’re a Kia or a Hyundai driver, make sure to have your vehicle repaired as soon as possible to avoid injury or crashes. Stay on top of recall news reports to learn more about the issues that could expose you and your loved ones to risks.

Unfortunately, many crashes occur long after consumer recalls were launched. Do not let that happen to you.