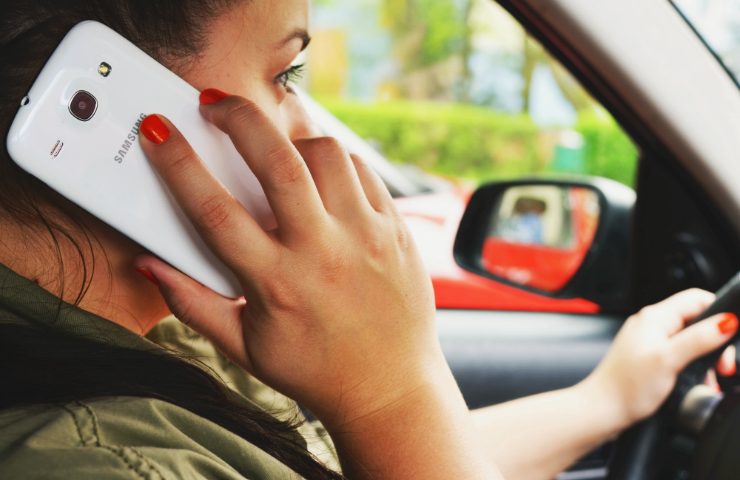 It pains us to report on deadly distracted driving accidents. Mostly because they are often preventable.

Many drivers are unaware they are exposing others to risks when they choose to pick up their phone while behind the wheel. Those who know what the consequence could b are much less likely to be distracted.

In certain areas of the country where deadly auto crashes took place because of distracted driving, families who lost loved ones to distracted driving have begun to speak out, urging drivers to stay focused and avoid ignoring the possible risks of driving while distracted by a phone, by a beverage, or by passengers.

In New York, two parents are using the tragic death of their child to raise awareness to distracted driving risks.

The accident that prompted the launch of Families for Safe Streets happened in October of 2013.

Due to the impact, the child lost her life.

The tragic crash prompted the girl’s parents to take her story to others, helping other drivers to have a better grasp of how their distractions may lead to outcomes they do not wish to witness.

In the campaign launched by Families for Safe Streets, drivers are being urged to sign a pledge, promising to never drive recklessly and never allow another family to lose a loved one because of distracted driving.

WIth the hashtag #SafeDriverPledge, parents behind this group are changing how drivers act, little by little.

While this effort is helping drivers in New York to be safer, drivers in other parts of the country are also launching their own campaigns. In Washington, we have been urging our readers and clients to lead by example by never allowing distraction to take over.

If you would like to learn more about the crash that led to the creation of this advocacy group, follow this link.