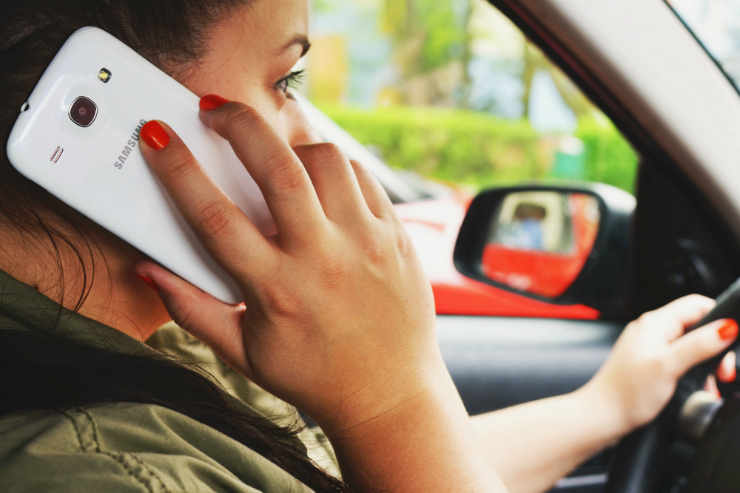 Each year, the Centers for Disease Control and Prevention has announced, more than 1,000 people are injured in crashes due to distracted driving.

In Washington, the distracted driving issue continues to expose countless drivers to serious risks. Nevertheless, motorists continue to use their phones. With games like Pokemon Go becoming increasingly popular, users continue to ignore risks, using their phones to catch these characters as they attempt to stay in their lane.

One mother in Nebraska is tired of seeing this happen, and ignoring it was not going to be an option. Instead of simply driving her kids back and forth afraid for her life at all times, she decided to write anti-distracted driving warnings on her car, hoping that others read the messages and start acting accordingly.

She tells reporters that she decided to take matters into her own hands because she was tired of being afraid for her family. Once she became a mom, she started paying more attention to what happens around her, and that’s when she began to fear people’s behavior.

While many may believe her actions won’t make a difference, many agree and congratulate her for her effort

Here in Washington, we need more drivers helping to make others aware of the risks associated with distracted driving. And not just phone use while driving.

Distraction while behind the wheel comes in a variety of formats.

Many drivers drink or eat while behind the wheel while many others talk to passengers and daydream. Others end up using GPS technologies and get distracted attempting to change the device’s settings, while some even watch movies while driving.

Whether you’re a smartphone user or not, keep in mind that distracted driving could happen even if you never handle a phone or a similar object while behind the wheel. Put safety first at all times by never ignoring the risks and acting accordingly.

You may learn more about this mother’s actions and how she’s helping to make others aware of potential risks by watching the video below or clicking here.