Do Not Ignore These Toyota, Ford Recalls 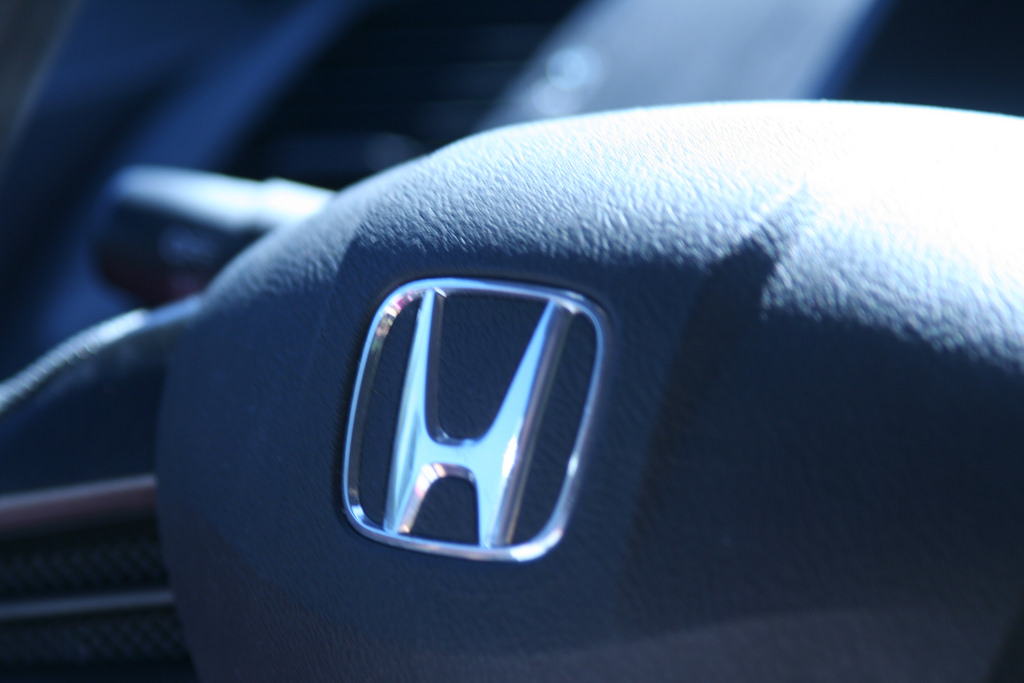 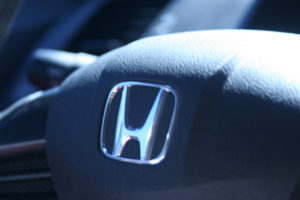 The US National Highway Traffic Safety Administration has announced that at least two other automakers are launching recall campaigns that impact several vehicles. At least one of the two recalls is associated with seat belt issues, which could represent a major risk to drivers and passengers.

These vehicles, the official report shows, come with fuel tanks that were manufactured without the sufficient number of welds, increasing the risk of a fire since the tank may separate and allow fuel to leak out. If exposed to an ignition source, a fire may ensue.

Honda has announced that all impacted vehicle owners should be contacted now or soon. Once you are able to schedule a visit to a dealer, you vehicle will have its fuel tanks replaced for free.
Do not wait until someone has been injured for you to act.

The second auto recall to be launched recently has also caught the attention of other news outlets and car safety advocates.

According to the NHTSA, the 2017 Chrysler Pacifica has been recalled over a possible seat belt problem. While no accidents tied to these vehicles were reported, the recall campaign was deemed necessary because of the problem that it can lead to in case incidents occur.

The official recall report shows that the thousands of recalled vehicles come with overhead seat belt stow clips that may have their center fractured, increasing the risk of a possible injury since occupants on the third-row or second-row center seats may not be able to buckle up.

According to safety advocates, owners of the recalled vehicles are being urged to stay in touch with their dealers to learn more on when the company will be ready to have the seat belts replaced or repaired.

In either case, drivers impacted should not ignore the reports.

Have your vehicle repaired as soon as possible, or at least contact the manufacturer to learn more about the risks associated with leaving your vehicle unrepaired.

Stay on top of other recall news in order to avoid serious incidents.