Driver Charged For Drinking And Driving After Deadly Crash 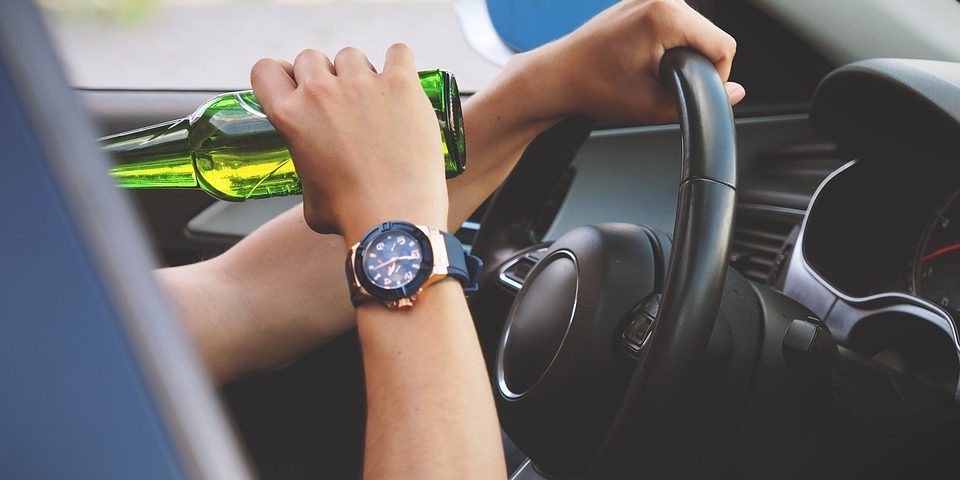 A woman who was reportedly drinking and driving is behind a deadly accident on August 22. Now, officials are charging her with vehicular assault-DUI and reckless endangerment. During the 18-year-old’s day in court, officials said she told police that she was drinking and smoking marijuana before the crash.

According to the documents, the woman was drinking Hennessey prior to the crash and was smoking marijuana. Then, at at about 2:22 a.m., she lost control of her Chevy Cobalt while going southbound on I-5. That’s when her car crashed into the center guardrail. Because of the impact, the vehicle then rested perpendicular to traffic. Because of the vehicle’s position, and because the lights stopped working, oncoming vehicles couldn’t see the vehicle. As a result, a Toyota Tundra crashed into the stopped car.

The rear passenger in the Chevy died as a result of this tragedy and a second passenger suffered injuries.

The trooper who responded to the scene of the crash said he could smell the alcohol.

While the driver of the Toyota Tundra did not suffer any injuries, a passenger went to the hospital. Officials said the passenger suffered minor injuries.

Officials arrested the 18-year-old driver behind this crash. And the injured passenger said she had offered to drive the vehicle but the woman refused, saying she was going to drive it.

The driver’s bail was set at $50,000. She may only wait for her trial out of jail if she wears an ankle bracelet. The device detects alcohol consumption at all times.

Drinking And Driving Is Never OK

This tragic accident reminds all of us across the state that driving under the influence of either alcohol or marijuana is deadly. As a result, the practice is also against the law.

If you’re a driver who cares about the safety of your loved ones, you will never expose them to accident risks by drinking and driving.

And remember, it’s not because marijuana is legal in the great state of Washington that driving under its influence is tolerated. Be a safe and responsible driver.